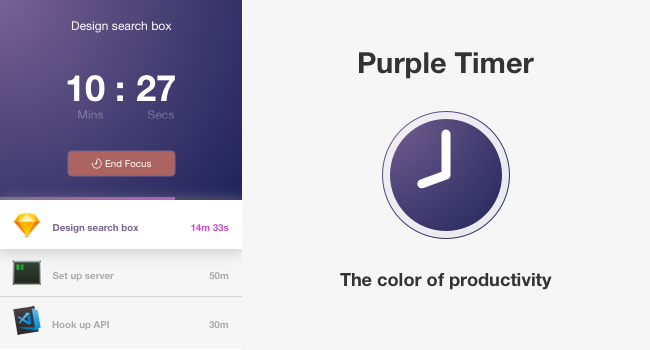 Purple Timer is a productivity app for macOS that helps people focus and track how they spend their time. I did the design, development, and marketing of the product. The app is still under development. I have a landing page with a mailing list with over 100 users waiting for the app to be released. 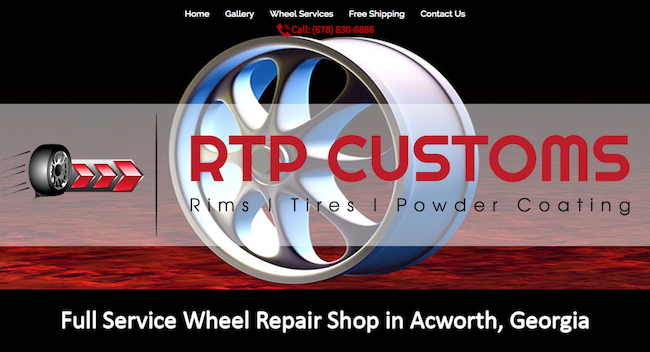 RTP Customs is a wheel repair shop based in Acworth, Georgia. Before I worked with them, they did not have an online presence. I built their website on WordPress and wrote a custom theme and plugins to help them manage the website on their own. After building their website, I worked on Search Engine Optimization. I helped them become the highest ranked page on Google Places and the second highest ranked page on Google Search for the search term, “Wheel repair in Acworth”. As of July 2018 the company is one of the biggest in the Atlanta metro area. 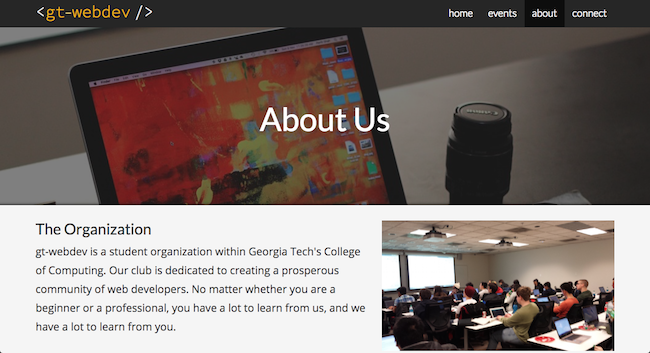 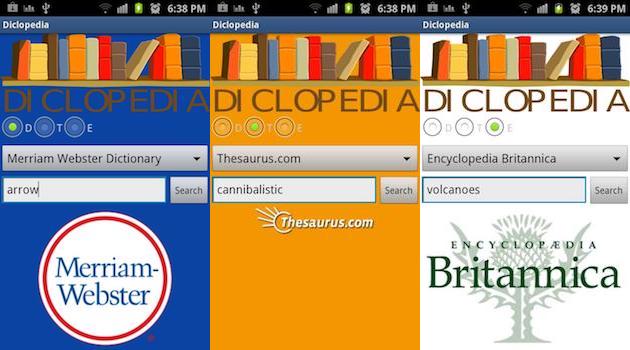 Diclopedia is an Android app that let’s you search for a term in a variety of dictionaries, thesauri, or encyclodias. I created this app when I was in high school to help me prepare for the SAT. After a year, I received my first paycheck from Google, and I realized that the number of users grew from 100 to over 20,000 without any effort from me. I added new features that users were asking for, like history and suggestions. The app had over 40,000 active users, but recently it was removed from the Play Store because I was required to update the ads SDK, and I did not have time to maintain the project.